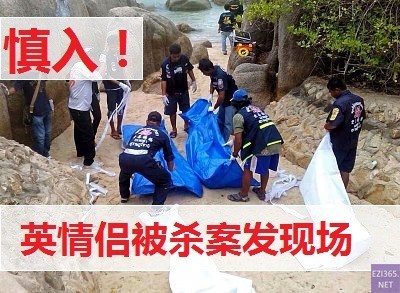 ———————————————————————–
Two young British tourists who met while backpacking have been murdered after partying on a beach at a popular island resort in southern Thailand, local police said on Monday.

David Miller, 24, from Jersey, and Hannah Witheridge, 23, from Great Yarmouth, were found stripped half-naked with several deep wounds to their bodies near a beachside bungalow on the island of Koh Tao, Thai police said.

A nationwide manhunt was reportedly under way for a third British backpacker whom police suspect of carrying out the attack before fleeing the island.

A local police official told reporters that the pair had been murdered with a garden hoe found nearby on the island, which is popular for its serene beaches and diving sites.

Locals were reported to have blockaded Koh Tao’s only pier to prevent the killer escaping. According to the Daily Telegraph, however, the local police chief, Col Songsak, said a British man who may have known Miller had left the island. 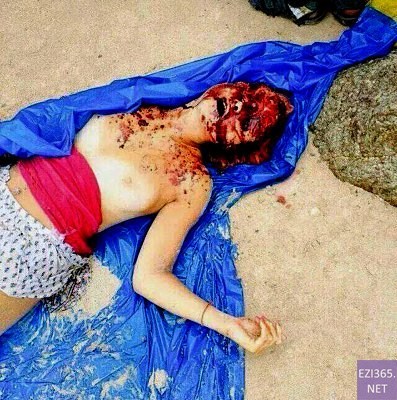 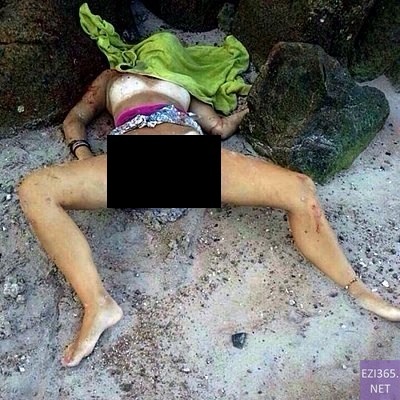 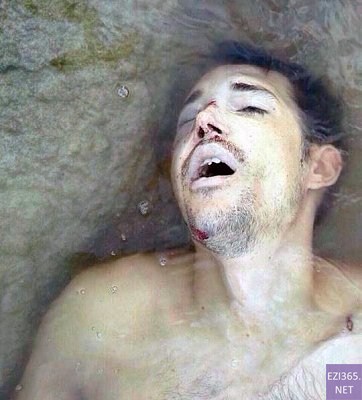